Marcos Andrade, general secretary of the National Coalition for the Confederation of Free Trade Unions (GONC), told Brenza Latina that there were more than 200,000 unemployed in the country, a situation aggravated by the economic and health crisis caused by the COVID-19. , which now bears more weight on the shoulders of workers.

One of the keynote speakers at major events held in the capital for the feast of the world proletariat, Andrade, recalled the struggles to avoid mass layoffs at companies such as Gropo Ray in supermarkets. And in the Panama Canal, in violation of the collective labor agreement, which the employers do not want to sign.

We the workers also reject the government of Laurentino Cortizo, which he denounces as conforming to American war policy, and key officials such as US Secretary of State Antony Blinken come here to report plans and actions . Clear intervention in internal affairs.

In the face of corruption that is undermining political parties and election officials in a compromise, the leader reiterated Gonzi’s support for unifying the Broad Front for Democracy as a left-wing organization. With full authority to reclaim the nation.

For his part, another of the union leaders, Alfredo Grail, secretary general of the National Center of Workers of Panama, denounced discriminatory work policies in terms of employment, the absence of social security and low wages for women. Face the higher costs of a basic family basket.

Thousands of participants in the May Day rally across the country, including students, farmers and tribesmen, marched through the central streets of the capital, Caledonia, and near Central Avenue near the National Assembly .

Protesters carried banners, posters and banners with metaphorical slogans calling for a greater focus on education and health, an end to gender-based violence, mixed pensions and a nation without surface mining . Indigenous communities, among others. 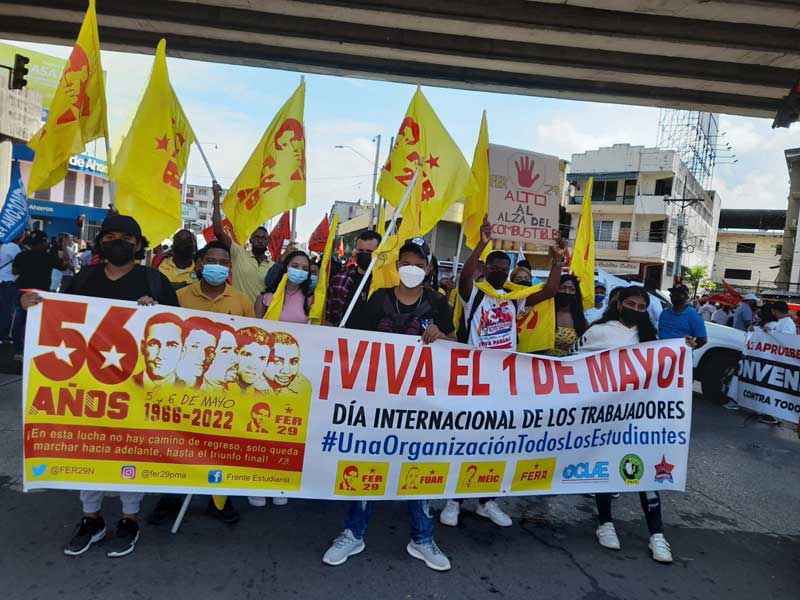 The single union of workers in construction and related industries has insisted on the search for world peace, while refusing the three-day visit of European diplomat Joseph Borel. .

In a statement circulating on social media, the People’s Party, which unites Panamanian communists, called for the unification of the various trade union centers and condemned the administration for its now friendly diplomacy against Russia and the United States and the United States. NATO. In the midst of the conflicts in Ukraine.

Avoidable War — Avoiding Conflict Between the United States and China 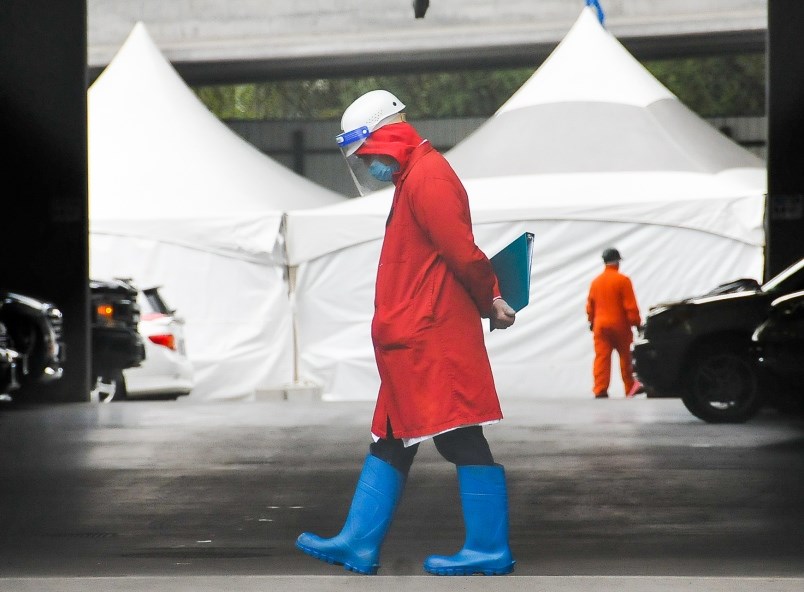