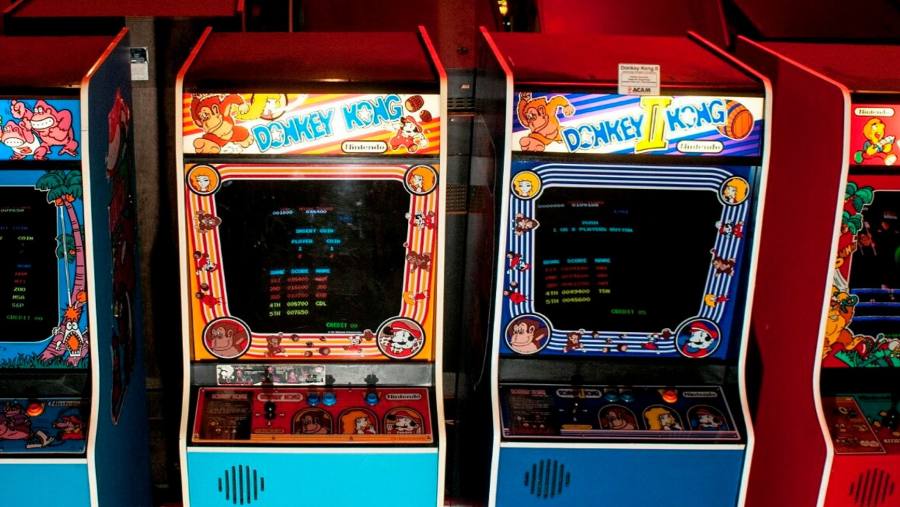 Los Angeles in the mid-1980s. Sadie Green is in a hospital in Los Angeles, on the sidelines of her sister’s treatment for leukemia. A nurse notices her, “one of many neglected siblings of sick children” he sees around the place, and sends her to the children’s ward playroom, where she meets another boy 11-year-old boy in pajamas, his left foot in a metal cage, playing Super Mario Bros. This is Sam Masur, and this childhood encounter marks the start of a partnership that would seem unlikely were it not for the couple’s mutual obsession with video games. As in life, the meeting hardly seems significant, but it will irrevocably change their lives and set this captivating and delightful novel on its rewarding journey.

Despite a gripping plot, the book reminds you that plot is never really the point of a great novel, and it is a great novel.

Gabrielle Zevin is a bestselling author of books for adults and young people, including The troubled life of AJ Fikry and the strange Somewhere else, hailed by Time magazine as one of the “100 Best YA Books of All Time”. His beginnings, Margarettown (2005), is a romance; Fikry revolves around a bookstore. In Tomorrow, and tomorrow, and tomorrow it immerses the reader in the game world – as player and creator. Sam and Sadie lose contact after their first meeting but reunite when they are both at Boston University, Sadie at MIT, and Sam at Harvard.

The timeline is carefully chosen for these two game designers: as Sadie eventually reflects, if the couple had been born a little earlier, access to computers wouldn’t have been so easy; a little later, and the appearance of the Internet may have shown them too much competition and scared them away. In a perfect mid-1990s location, Sam and Sadie can combine their talents to create Ichigo, a game about a kid who has to find his way home – seemingly unassuming, but nonetheless taking over the world of pop culture.

This is not a spoiler to reveal their success. It happens relatively early in the story, which is one of those that reminds you – despite a gripping plot – that plot is never really the point of a great novel, and that is a great novel. Zevin has the ability to make you love his creations in the paragraphs they meet. Right off the bat, Sadie (from a comfortable family, with a beloved grandmother who is a Holocaust survivor) and Sam (raised by Korean grandparents who run a pizzeria with a valuable Donkey Kong machine in the corner) are very much themselves, rounded humans beings whose fate I constantly worried about when I sometimes had to put the book aside.

The book is rich in characters whose intertwined fates drive the narrative â€“ there’s Dov, Sadie’s charismatic and somewhat sinister teacher; Marx, Sam’s college roommate who becomes his benefactor; Anna Lee, Sam’s mother, an almost peripheral figure, but an essential ingredient in the tale. We are happy to have the privilege of accompanying Sam and Sadie on the adventure of growing up and discovering who they are and wondering who they could have been. In a game, a player has several lives. But each of these characters, like the reader, has only one.

And then there is the very idea of â€‹â€‹the game. It is at the heart of the book, which takes its title from Shakespeare. Zevin doesn’t need to argue about the value of games as an art form, but in case you were in any doubt, his character games are as engaging as any novel or movie. â€œMaybe it was the will to play that hinted at a tender, eternally new role in all humans,â€ Sam thinks. â€œMaybe it was the will to play that kept the despair at bay. ” Maybe it is.