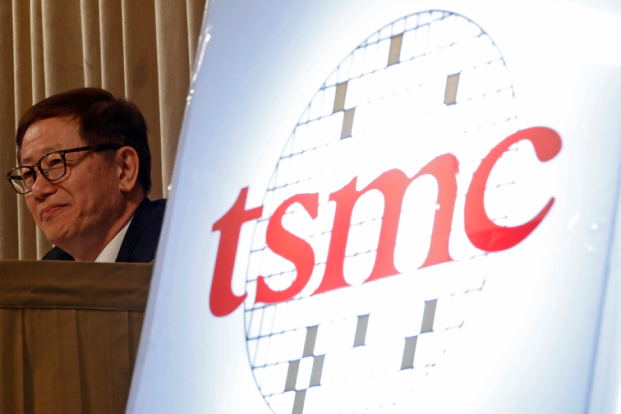 The Taiwan Semiconductor Manufacturing Company (TSMC) said on Wednesday that it has no immediate plans to build chip factories in Europe, as customers in the region are far fewer than in other parts of the world.

The chipmaker also reaffirmed its revenue forecast of 30% or more full-year growth.

The European Union has courted Taiwan, a major semiconductor producer, to build factories in the bloc, and senior officials from both sides discussed chip cooperation last week.

In February, the EU unveiled the European Chips Act, with the bloc mentioning Taiwan as one of the “like-minded partners” that Europe would like to work with.

TSMC, Asia’s most valuable publicly traded company, is spending $12 billion on chip factories in the United States and building a factory with Sony Group in Japan.

It’s part of a global push to tackle a chip shortage that has hit the auto industry particularly hard.

TSMC said in April it expects chip capacity to remain very constrained this year, amid the global crisis that has kept order books full and allowed chipmakers to charge high prices. .

Jim Pollard is an Australian journalist based in Thailand since 1999. He worked for News Ltd newspapers in Sydney, Perth, London and Melbourne before touring South East Asia in the late 1990s. leader of The Nation for over 17 years and has a family in Bangkok.