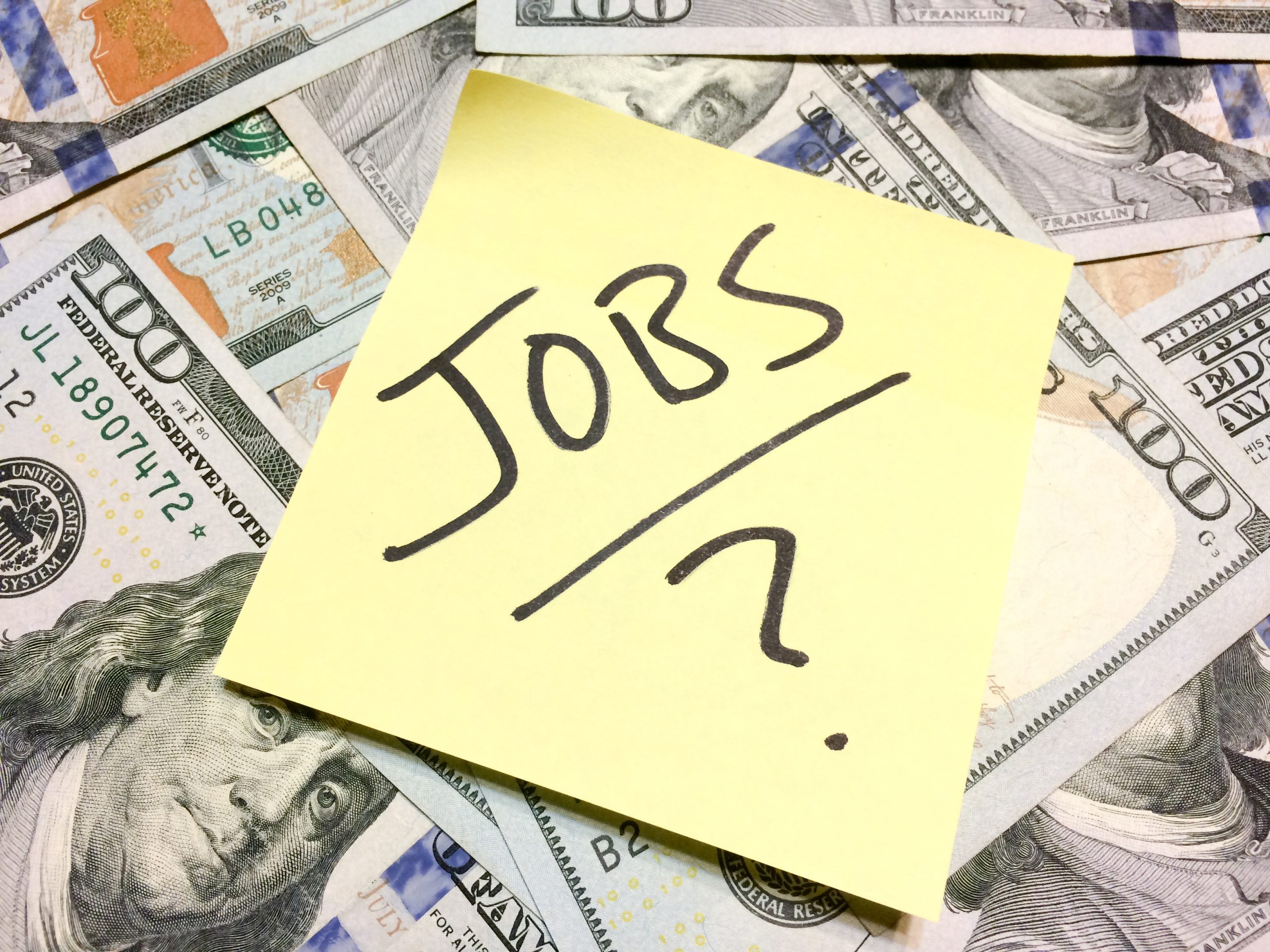 This article has been originally published September 15 9:33 p.m. EDT by THE CITY

New York City’s unemployment rate jumped more than half a percentage point in August – and ironically, that’s a sign of an improving job market. Meanwhile, the city long work to recover all jobs lost in the ongoing pandemic.

The city’s unemployment rate rose to 6.6% from 6.0% last month, the state Department of Labor reported Thursday, as more people started looking for work in August than in beginning of summer.

The increase may be a sign that rising prices are forcing some people who had been able to cover their jobless expenses to now seek traditional employment. It also means there will be more applicants for jobs that employers say they haven’t been able to fill.

A disappointing month of July for tourism

The rebound in New York tourism faltered in August, likely because the soaring dollar made travel to Europe very affordable, according to the monthly economic update of the city controller.

Goldman Sachs will lay off several hundred employees over the next two weeks in what is expected to be a wave of job cuts in banks and investment banks, still the city’s most important economic sector. These movements are the result of the sharp drop in profits, as the stock market correction led to a drop in lucrative public offerings and merger work.

Office occupancy in the New York metro area rose 3 percentage points, to 38%, in the week after Labor Day, according to the latest data from office security firm Kastle, although t remains below the 43% mark reached at the end of spring.

According to a survey of 160 companies released Thursday by the Partnership for the City of New York. However, only 9% come five days a week. The share of fully remote workers fell to 16% in mid-September from 28% in April.

Next week’s Kastle data is set to show a major rebound as investment banks like Jeffries mandated more time in the office late last month, while Goldman Sachs layoffs look sure to spur workers from Wall Street to return to Midtown and Downtown, fearful that if they don’t they will be the first to be released. Meanwhile, media like the New York Times faces pushback as they tried to order more workers back.

THE CITY is an independent, nonprofit media outlet dedicated to impactful reporting that serves the people of New York.