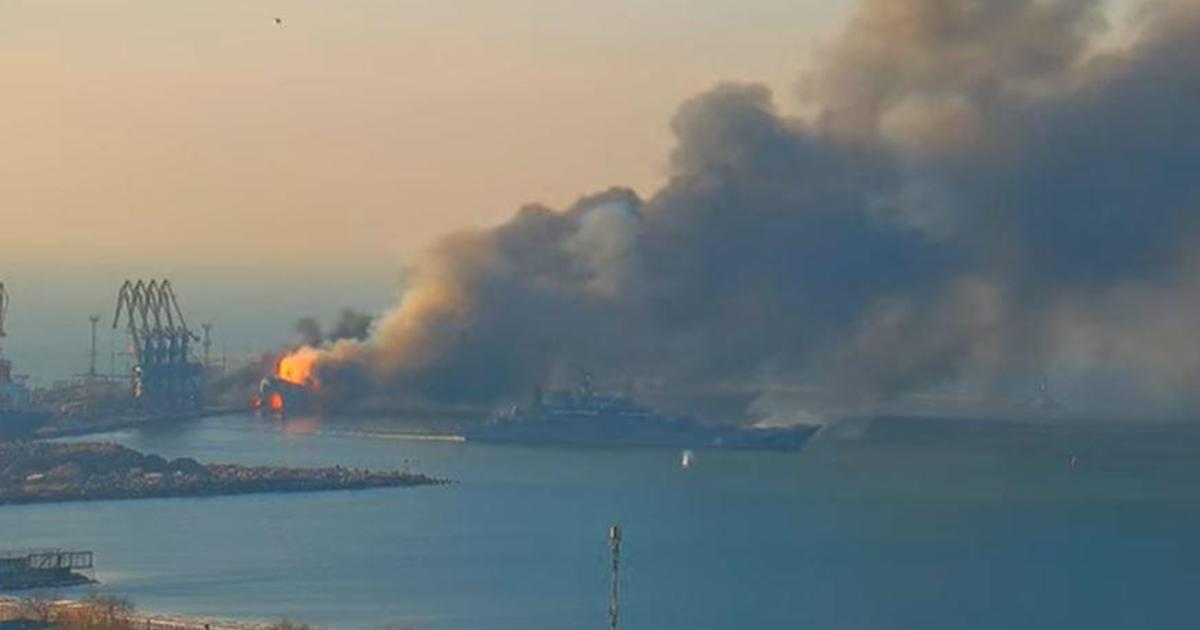 A senior US defense official briefed reporters on the Pentagon’s latest assessments of Russia’s war in Ukraine – Here are some important points:

In many cases, the official noted, air-launched cruise missiles simply do not break free from the rails of the aircraft trying to fire them. Russian planes currently fly about 300 sorties per day.

Additionally, Russian forces appear to be at a low ebb on air-launched cruise missiles and may try to hold on to those missiles, the official said. Although they still have around 50% of their stock left, dwindling precision-guided missile stocks are a factor in the growing use of dumb bombs. Russia’s assault on Ukraine, now in its 30th day, fired 1,260 missiles, according to the official.

It seems that Russia, for the moment, does not pursue a ground attack against kyiv, although the capital continues to be hammered by missile and artillery fire. Russian troops are no longer heading towards kyiv and there has been no movement from the north or northwest. They are also held back on positions they had to the east and continue to dig into defensive positions.

US defense officials say the Donbass region is now the Kremlin’s top priority, but it’s still too early to tell if Russia has begun to limit its targets, perhaps trying to separate that part of the country.

As Russian combat power on the ground suffers a decline – now rated at around 85-90% of what it was a month ago, with reduced numbers of troops, tanks, military vehicles and of planes – the United States sees the first indications that Russian troops are coming from Georgia.

The Ministry of Defense confirmed that Ukrainian forces struck the Russian military supply ship Orsk while moored at the port of Berdyansk in southern Ukraine. Just days earlier, Russian state media had shown video of the military landing ship unloading armored vehicles and tanks in the port, which had been taken over by Russia. Based on available footage, officials believe Ukraine destroyed the vessel.

The heaviest fighting continues to take place in Mariupol, Donbass, Mykolaiv and Chernihiv. Defense officials have seen reports of the Ukrainians pushing back the Russians from Mykolaiv and Chernihiv, and there has been significant Ukrainian resistance in Kherson, which is no longer as firmly under Russian control as it once was. .

There has been no confirmation of the Ukrainian claim that Russia used phosphorus or thermobaric weapons.