Social media users share snippets from a segment of Sky News Australia, which includes the claim that Spanish and Russian airlines are advising people vaccinated against COVID-19 not to fly due to the risk of blood clots.

An Instagram video, posted on June 14, includes a clip from Sky in which host and former South Australia senator Cory Bernardi makes the statement. The same statement is repeated in an on-screen graphic during the broadcast.

A screenshot of the show was also shared in an article by One Nation Senator Malcolm Roberts alongside similar claims, while other versions were shared in Australia (see here and here) and countries like Haiti and Greece.

There is no evidence that airlines in Spain and Russia – or elsewhere – have recommended people vaccinated against COVID-19 to refrain from flying due to concerns about blood clotting.

Several aviation organizations have debunked this claim, while experts say the flight poses no increased risk to those who have been vaccinated against the virus.

Cory Bernardi made the statement on vaccinated passengers on Sky News Australia after targeting Qantas CEO Alan Joyce for calling for people to be vaccinated before they could fly. A video from the June 11 broadcast appears to have been removed, but a clip including the claim can be viewed here.

“Here’s another inconvenient truth, in other parts of the world airlines are now advising people who have been vaccinated not to fly,” he said.

“Yes, you heard me right. Spanish and Russian airlines are warning people vaccinated against the coronavirus not to travel due to the risk of blood clots. “

Mr. Bernardi was contacted to comment on the request but did not respond.

An on-screen graphic repeats the statement and attributes the information to Uncut News. However, the article on the Swiss website, which has been identified by local media as a source of disinformation, links the information to Spanish and Russian media – rather than to airlines from those countries, as stated. Mr. Bernardi.

The Uncut News article links to two other sources: An article on a Spanish website, which shares various COVID-19 conspiracy documents, claiming without evidence that the world’s major airlines are discussing whether to allow the vaccinated clients to fly based on suspected risk of blood clots from “experimental” mRNA vaccines.

The second article was published on an obscure Russian website which indicates that discussions were already underway in Europe on limiting air travel for those who have been vaccinated, again without presenting any evidence to support this. affirmation.

However, a spokeswoman for Airlines for Europe, a trade body that includes most of the major European airlines as members, said AAP fact check that “none of these discussions” had taken place to prevent “vaccinated or unvaccinated passengers from taking the plane”.

“On the contrary, airlines in Europe are pushing for non-discrimination among those tested / vaccinated / unvaccinated with regard to restrictions and free movement,” she said by email.

A spokesperson for Iberia, Spain’s national airline, said FactCheck AAP in an email, the suggestion that it warned passengers who had been vaccinated against the plane was ‘completely false’ and, like all European airlines, it followed the recommendations of the European Aviation Safety Agency ( EASA) and the European Center for Disease Prevention and Control (ECDC).

The two organizations jointly published a new aviation health safety protocol on June 17. It makes no mention of problems with blood clotting, nor does it advise vaccinated passengers against flying. On the contrary, he notes that the success of vaccination programs has made it possible to relax some COVID-19 control measures for fully vaccinated travelers.

A spokeswoman for low-cost Spanish carrier Vueling also said FactCheck AAP the claim was false, while the national aviation trade body ALA told fact-checkers Newtral.es that national governments – rather than airlines – would be the authorities to ban vaccinated flyers if such prohibition existed. The Spanish government reopened the country’s borders to all visitors vaccinated on June 7.

Meanwhile, a spokeswoman for the International Air Transport Association (IATA), a trade group that represents the majority of the world’s airlines, including several Spanish and Russian carriers, said the association was at current of any airline considering refusing flights of vaccinated passengers risks of blood clots.

“We have a medical advisory group looking at health and air travel issues. It is not an issue on their agenda. And, to our knowledge, no meetings are taking place between airlines on this subject, ”said an IATA spokesperson. AAP fact check in an email.

She added that IATA is also not aware of any suggestion in the medical literature that the rare blood clot phenomenon linked to viral vector vaccines has had an impact on air travel.

“Promoting vaccination is our contribution to facilitate a full resumption of air transport and provide convenience and comfort to our passengers,” CEO Mikhail Poluboyarinov said in the airline’s statement at the time.

Public health experts from the Meedan Health Unit say there is currently no data to link an increase in blood clots during a flight with COVID-19 vaccines.

They note that the blood clotting condition associated with the flight, deep vein thrombosis, was linked to restricted movement of passengers on planes. It differs from cerebral venous sinus thrombosis, the coagulation disease associated with some vaccines.

There is no credible evidence that people who have been vaccinated against COVID-19 have been advised against flying by airlines in Spain, Russia or elsewhere in Europe due to the risk of blood clots.

Several airlines and aviation groups have said this claim is false, while some carriers are actively promoting passenger vaccinations through reward programs.

Next From The Green Book: Administration’s Tax Proposals For Individual Income Taxation 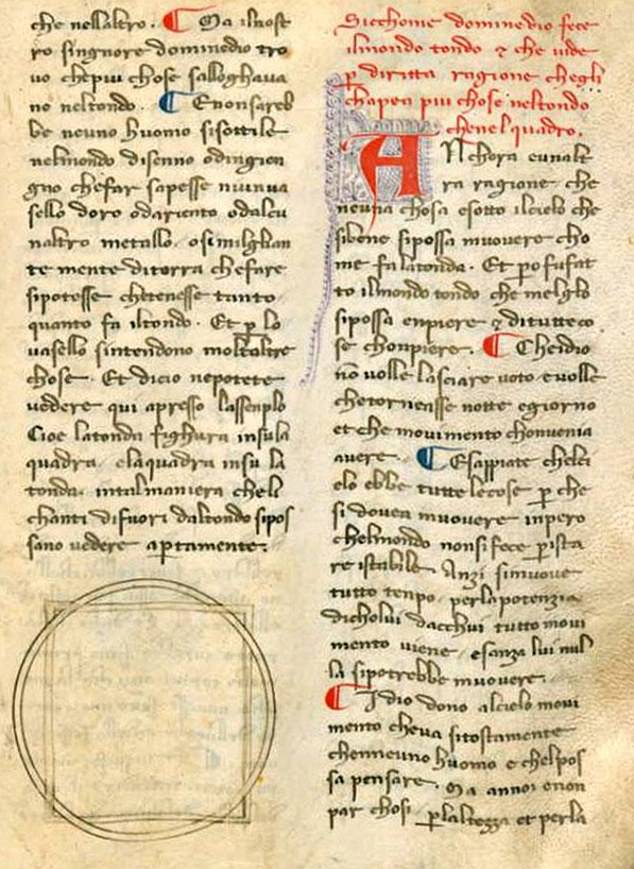