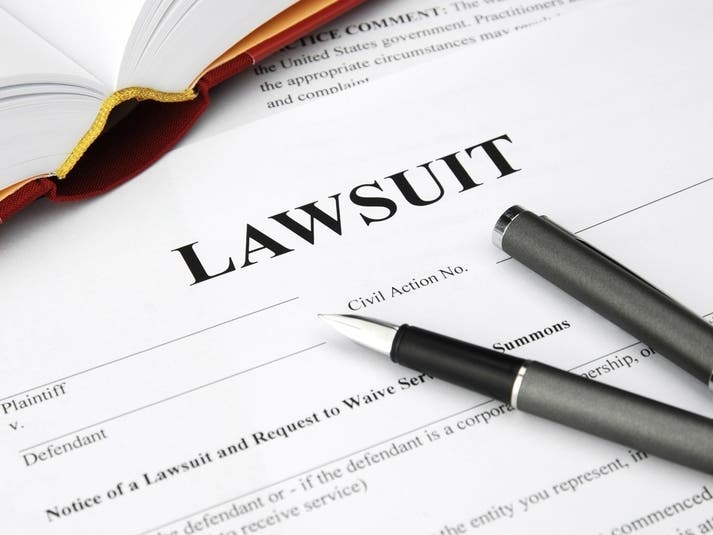 MILFORD, CT – A West Haven man is suing a Milford comic book store on the grounds that the owner should have known better than to buy valuable comic books that were stole himaccording to the New Haven Register.

The Register reports that the victim valued the stolen comics at $250,000, including a first edition of Spider-Man, as well as Batman and Superman’s First Meeting and other valuable comics. Police documented that nearly 250 of the victim’s comics were sold to Alternate Universe in Milford, according to the registry.

Frank Secchiaroli, 47, of Stratford, is accused of stealing the comics and selling them to the owner of Alternate Universe, who sent many of the valuable comics to an auction house, according to the register . The comic book store owner has not been charged with any crime.

Find out what’s going on in Milford with free real-time Patch updates.

To request removal of your name from an arrest report, submit these required elements at [email protected]