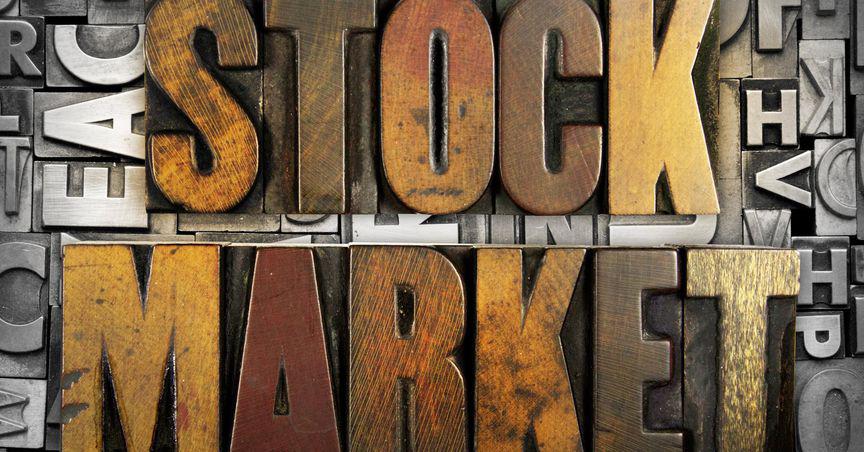 Only the Dow Jones rose slightly while the Nasdaq and S&P 500 drifted on Monday, Aug. 8, as investors appeared worried after last week’s strong jobs data from the Labor Department.

The strong jobs data raised fears that the Federal Reserve could hike the interest rate again at its next meeting after suggesting that the economy is still able to sustain the rate hike.

Additionally, the gloomy earnings forecast from NVIDIA Corporation (NVDA) also pointed to the slowdown in the US economy. The Federal Reserve had already raised the interest rate by 2.25% through July, and market participants are now expecting another 75 basis point hike in September.

Consumer price data would inform what actions the Federal Reserve would take to fight runaway inflation and bring it back to its 2% target.

On Monday, seven of the 11 segments of the S&P 500 index remained in positive territory, with energy and materials leading the way. The information technology and consumer staples sectors lagged.

Shares of GPU maker NVIDIA Corporation (NASDAQ: NVDA) plunged 6.85% in intraday trading after the company said it expects its last quarter revenue to decline sequentially by about 19% to $6.7 billion. Nvidia said lower revenue from the gaming segment affected its overall revenue.

Palantir Technologies Inc. (PLTR) fell 14.19% after the big data analytics company cut its full tax revenue forecast for the current year. The company lowered its forecast because some of its major government contracts are uncertain.

Food processor, Tyson Foods, Inc. (NYSE:TSN) fell more than 9% in intraday trading after the company reported quarterly results, which may have fallen short of market expectations. 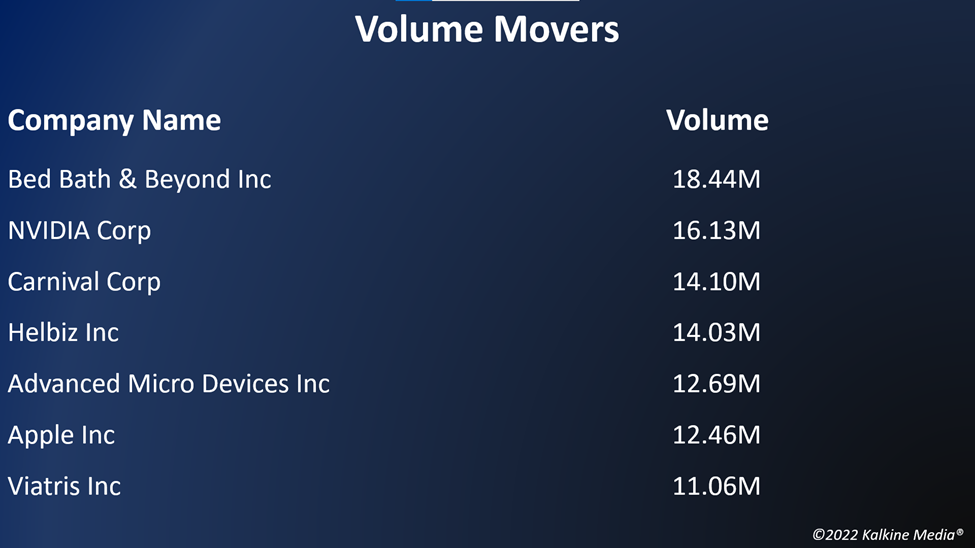