CAUTION: Some viewers may be disturbed by this content.

A live webcam in a bald eagle nest in Hays, Pa. Captured the reality of the natural world for all to see on Tuesday afternoon.

An adult eagle was left in the nest tending to two young eaglets, when a second adult arrived, dropping off dinner: a cat. The cat does not appear to be alive and it is not known if the eagle killed him or if he was already dead.

“Bald eagles will eat both dead and living food,” the Audubon Society of Western Pennsylvania wrote on its Facebook page in response to the video that was captured by their eagle camera. “They are opportunists and they will eat the food that is easiest to obtain. “

The story continues under the ad

While certainly unsettling to see what many consider to be a cuddly pet, the reality is that eagles are birds of prey and don’t distinguish between cute and cuddly and dinner for their young.

The Audubon Society of Western Pennsylvania has two “eagle cams”, To Hays and another to Harmer.

Previous Melania Trump and Trump's grown children avoid the spotlight after one of the nation's darkest days :: WRAL.com 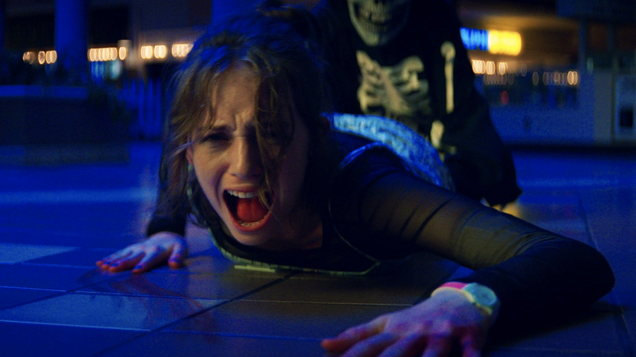