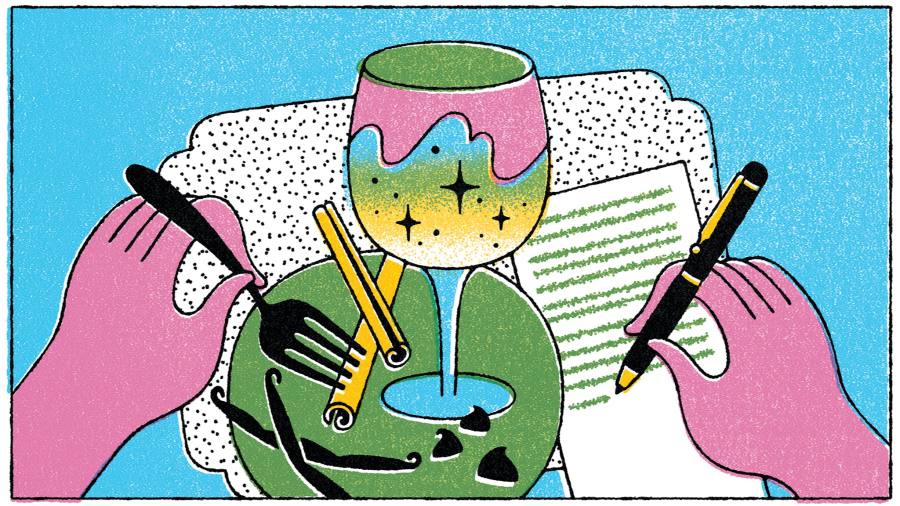 Within a few weeks, JancisRobinson.com’s editorial inbox received three emails about the tasting notes. One reader wrote: “While I certainly don’t question her palate, Tamlyn has to take the mickey from us with some of her tasting notes in the champagne article.”

He was particularly offended by the way I described the acidity of a wine by its shape, which I perceived as a quadricorn, developing into an arrow of piercing triangularity on the finish. One reader, a Master of Wine based in Switzerland, wrote: “I just wanted to say that I think your tasting notes are superb! You are my favorite tasting note writer of the past two years – great imagination and descriptions!”. The third email read, “Just a comment and a pet peeve. fruit in their descriptions?

Tasting notes are as controversial as rating systems in the world of wine. But while the arguments for and against scoring are well worn, the conflict over the language we use to describe wine is more of a stealth war. People like to take pictures of how other people write. I’ve seen this happen for years, not only in wine-related forums and across dinner tables, but also in professionally written books and articles. Many of these criticisms are open attacks on other wine writers, always in a position of contemptuous superiority.

Whole books have been written and courses designed to teach us how to communicate what we taste. The format is almost always rigid, prescriptive and pedantic. It comes with a tacit understanding that there’s a right way and a wrong way to do things. Descriptions should conform to the widely accepted groups of fruits, flowers, spices, and herbs, with a few other reference points such as chocolate, bread, nuts, or smoke “allowed” on occasion.

It is useful, especially for novices, and brings discipline in business communications. But scientific research has repeatedly shown that wine tasting is a uniquely individual experience, based on a myriad of complex cultural, anatomical and psychological factors. The simple truth, which many wine experts prefer to ignore, is that there is no pure objectivity when it comes to evaluating wine. By extension, there’s no right or wrong way to write about it.

My first lesson in metaphor came from Jancis, who told me over 15 years ago that describing the shape of wine on the palate is more important than listing flavors. Back when I was tasked with transcribing the tasting notes from his hieroglyphic shorthand, I found myself typing out a tasting note for a 1976 Moselle. It read: “Piano Teacher.” I knew exactly what she meant.

I had a piano teacher growing up. She was 75 years old and thin as a parchment, very strict, always disapproving. I didn’t practice my scales and my fingers were regularly hit with a ruler. The house smelled of potpourri and musty. Jancis had added a note that the term was “my shorthand for a smell of macerated raisins and very slightly musty velvet,” but there was no need. “Piano teacher” said it all.

Some of the writings on wine that are most dear to my heart are those that rely on metaphor. In Read between winesimporter and writer Terry Theise describes the Scheurebe variety as “Riesling right after reading the Karmasutra”. After reading this you will never taste a Scheurebe again without a cheeky smile on your face.

Back when I transcribed Jancis’ tasting notes, I found myself typing one for a 1976 Mosel. It read: ‘Piano Teacher’. I knew exactly what she meant

In The wine dictionary, Victoria Moore, in describing the Sangiovese, writes: “Where the Merlot is smooth, as if smoothed and grouted, the Sangiovese has a texture, like the battlements of the battlements found throughout Tuscany. ” If you’ve ever had a glass of Tuscan Merlot and Tuscan Sangiovese side by side, you’ll know exactly what she means.

Andrew Jefford writes of Barbaresco that “you taste the drama, the dust and the bitterness as the wine turns to liquid rags in your mouth and drifts away with an angry asperity”. Writing about 2010 Mas del Serral directed by Pepe Raventós, he tells the reader to see “a scene as complex as a watch”. “This sparkling wine, he writes, is the cloister of Santo Domingo de Silos: a honeycomb of light, driven by dragons, centaurs and sirens imagined by lost stonemasons.” It’s quite a metaphor.

Wine master Nick Jackson has written a groundbreaking book based on his experience learning to blindly identify wine, not through BLIC’s proven matrices – balance, length, intensity, complexity – but through perceived shape. wine in the mouth. based on acidity. It was both eye-opening and liberating for me, tasting in a multi-sensory, multi-dimensional sphere, to finally come across someone who identified Albariño as cuboid and Chardonnay as cylindrical.

It was Mary Hesse who argued that the metaphor is more than decorative, that it has “cognitive implications the nature of which is a proper subject of philosophical discussion”. I have every interest in agreeing with her. My way of writing about wine is sometimes so metaphorical that my editors protest. A tasting note I wrote for a Roussillon reads:

“Put on your old leather boots, the ones that feel like a second skin, that you’ve loved for years. Take this flask filled with Damascus wine. There’s a punnet of ripe cherries on the kitchen table – put them in your backpack. Slam the back door behind you, grab the strong hand of the person you love the most, step forward into the cold winter wind feeling the rough stones of the dirt road beneath your feet and start walking towards that rugged, etched peak on a wide sky.

Smell the dry scrubland of winter, feel the muscles burn and your heart pound as you begin to climb, the earth crumbling beneath you. Climb to the top, find a rock, twist your face into the cup of the wind, open that flask, bite into a cherry, feel the juices running down your chin, and laugh. It’s that wine.

I say. There are no cherries in winter. But imagine what it would be like if there were.

Since time immemorial, humans have sat around their fires (real and metaphorical) and told stories. It may have been gods, ancestors and spirits, but reality was not what mattered. The spirit of them was meant to resonate with the mind of the listener.

We allow the diversity of literary styles, of music, of art. Why not the way we describe a wine? Diversity underlies the resilience of a thing. It gives everyone a voice and opens up a closed system of communication. I understand that not everyone is comfortable with the idea of ​​getting their tasting notes in metaphorical form.

Similarly, not everyone relates to a wine described by its detectable volatiles, acidity levels, and measurable dry density. As with jazz, pop, classical and folk, everyone can find the style that suits them best. Maybe I don’t write about wine like my fellow wine writers do, but with our different voices we can reach more people. The world is big enough for all of us.

A few wines that have told me stories recently

Down 68%, this e-commerce stock is a no-brainer buy 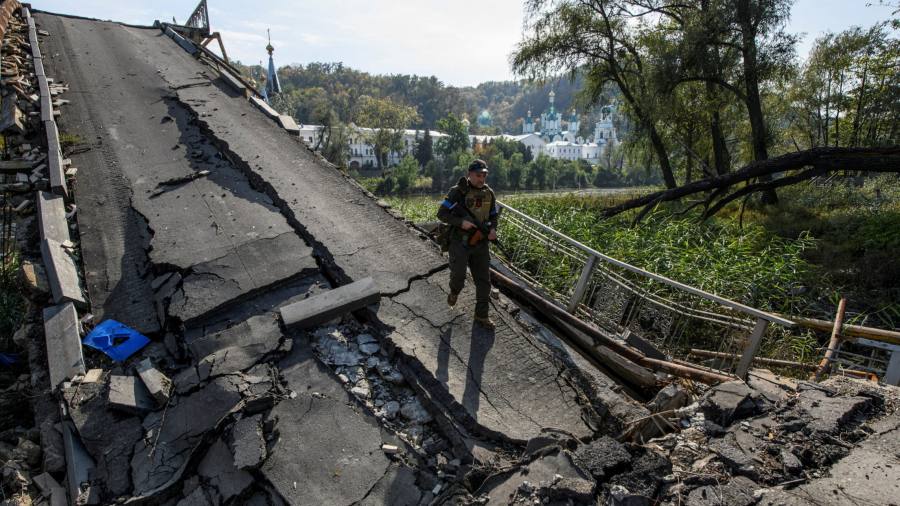