The Age of Heroes is upon us when the HBO Max Original feature film from Warner Bros. Pictures and DC “Zack Snyder Justice League”Arrives on 4K, Blu-ray Combo Pack, DVD on September 7th. The screenplay is from Chris Terrio, Story by Chris Terrio & Zack Snyder and Will Beall, based on DC, Superman characters created by Jerry Siegel and Joe Shuster. The producers of the film are Charles Roven, Deborah Snyder, with executive producers Christopher Nolan, Emma Thomas, Wesley Coller, Jim Rowe, Curtis Kanemoto, Chris Terrio and Ben Affleck.

In “Zack Snyder Justice League “Determined to ensure that Superman’s (Henry Cavill) ultimate sacrifice was not in vain, Bruce Wayne (Ben Affleck) aligns his forces with Diana Prince (Gal Gadot) with plans to recruit a team of metahumans to protect the world of imminent threat of catastrophic proportions. The task turns out to be more difficult than Bruce imagined, as each of the recruits must face off against demons from their own past to transcend what has held them back, allowing them to come together and finally form an unprecedented league of heroes. Now reunited, Batman (Affleck), Wonder Woman (Gadot), Aquaman (Jason Momoa), Cyborg (Ray Fisher) and The Flash (Ezra Miller) could be too late to save the planet from Steppenwolf, DeSaad and Darkseid and their terrible ones. intentions.

Rating: rated R for violence and some language

About the “Zack Snyder Justice League”

DC, a WarnerMedia Company, creates iconic characters, enduring stories and immersive experiences that inspire and entertain audiences of all generations across the globe and is one of the world’s largest publishers of comics and graphic novels. . As a creative division, DC is responsible for strategically integrating its stories and characters into film, television, consumer products, home entertainment, interactive games, the DC UNIVERSE INFINITE digital subscription service and the community engagement portal. For more information, visit dccomics.com and dcuniverseinfinite.com.

Warner Bros. Home Entertainment (WBHE) brings together the home and digital video distribution businesses of Warner Bros. Entertainment to maximize current and next-gen distribution scenarios. An industry leader since its inception, WBHE oversees the global distribution of content through packaged products (Blu-ray Disc ™ and DVD) and digital media in the form of electronic sales and video on demand via cable, satellite , online and mobile channels. WBHE distributes its product through retail partners and third party licensees.

Next Subscription games are growing, but cancellations are not expected 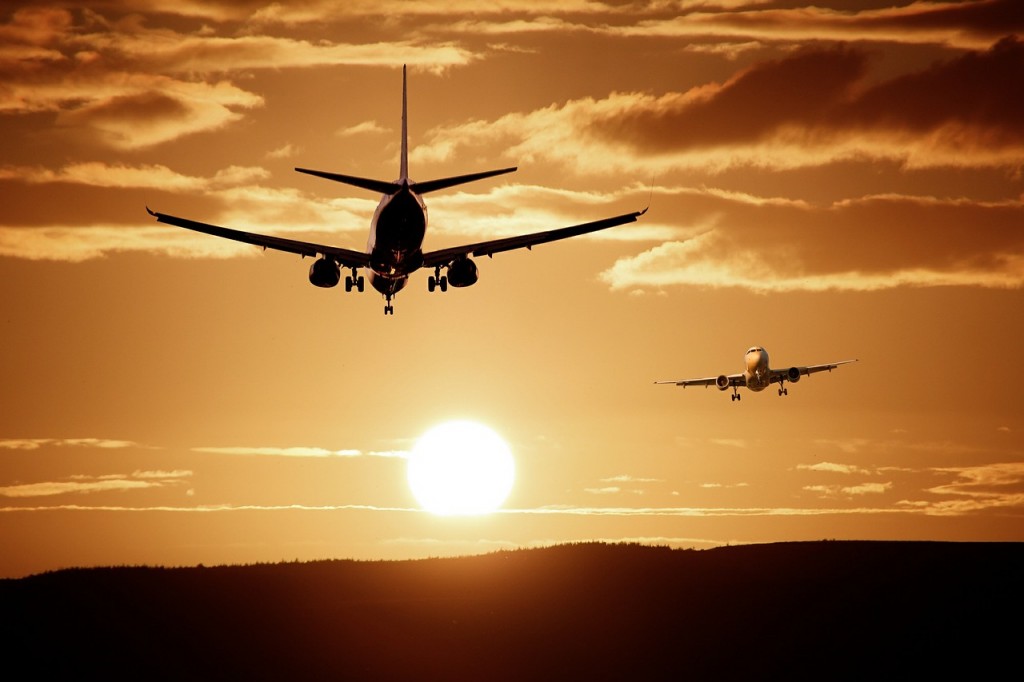